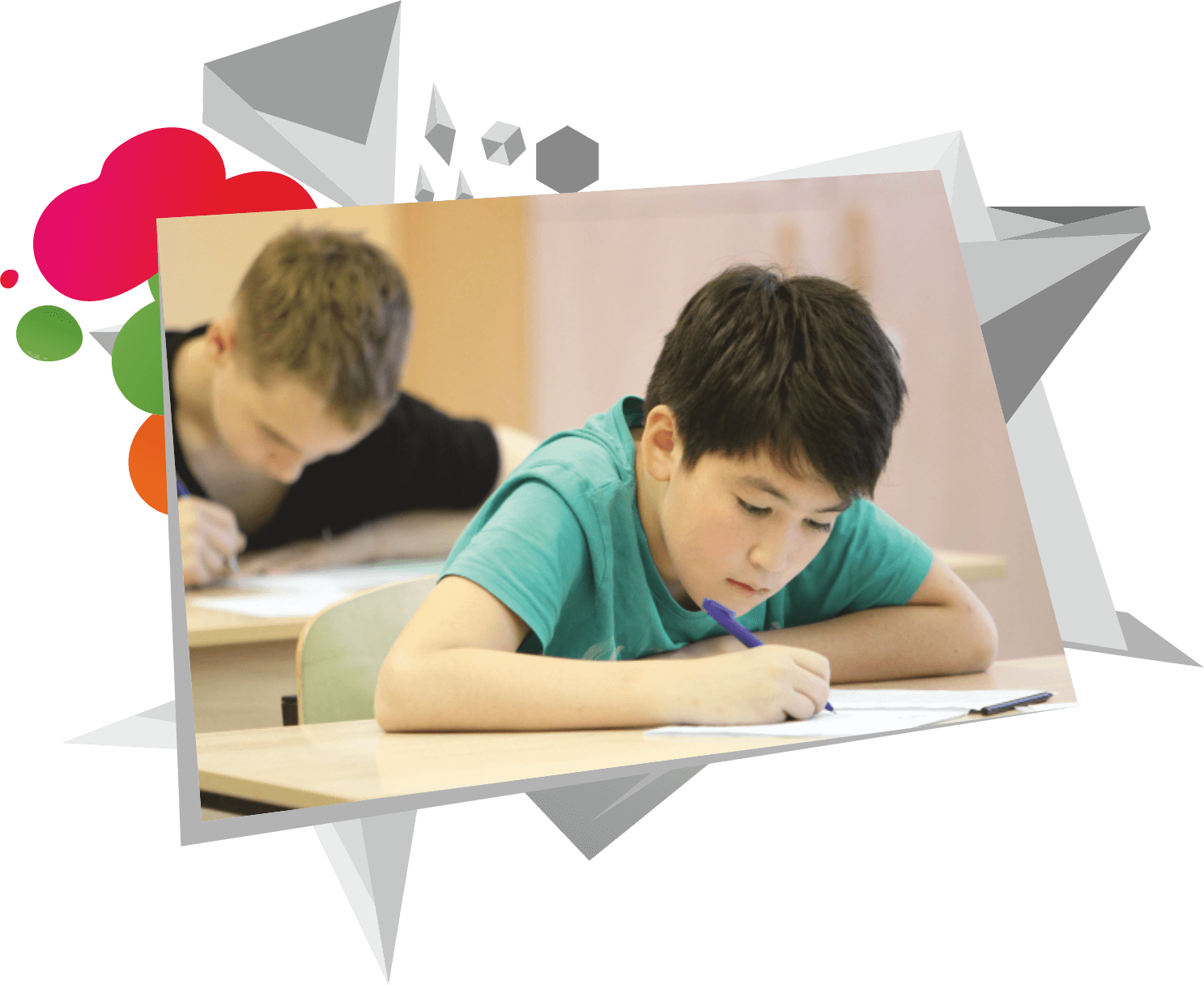 The YISG is a platform where the hightly-motivated and research minded schoolchildren can engage in communication and "cross-education" for self-improvement as well as taking part in a collaborative development thus creating a community of like-minded research and inquiry-strong individuals. It will be held in a science festival format with several separate events. 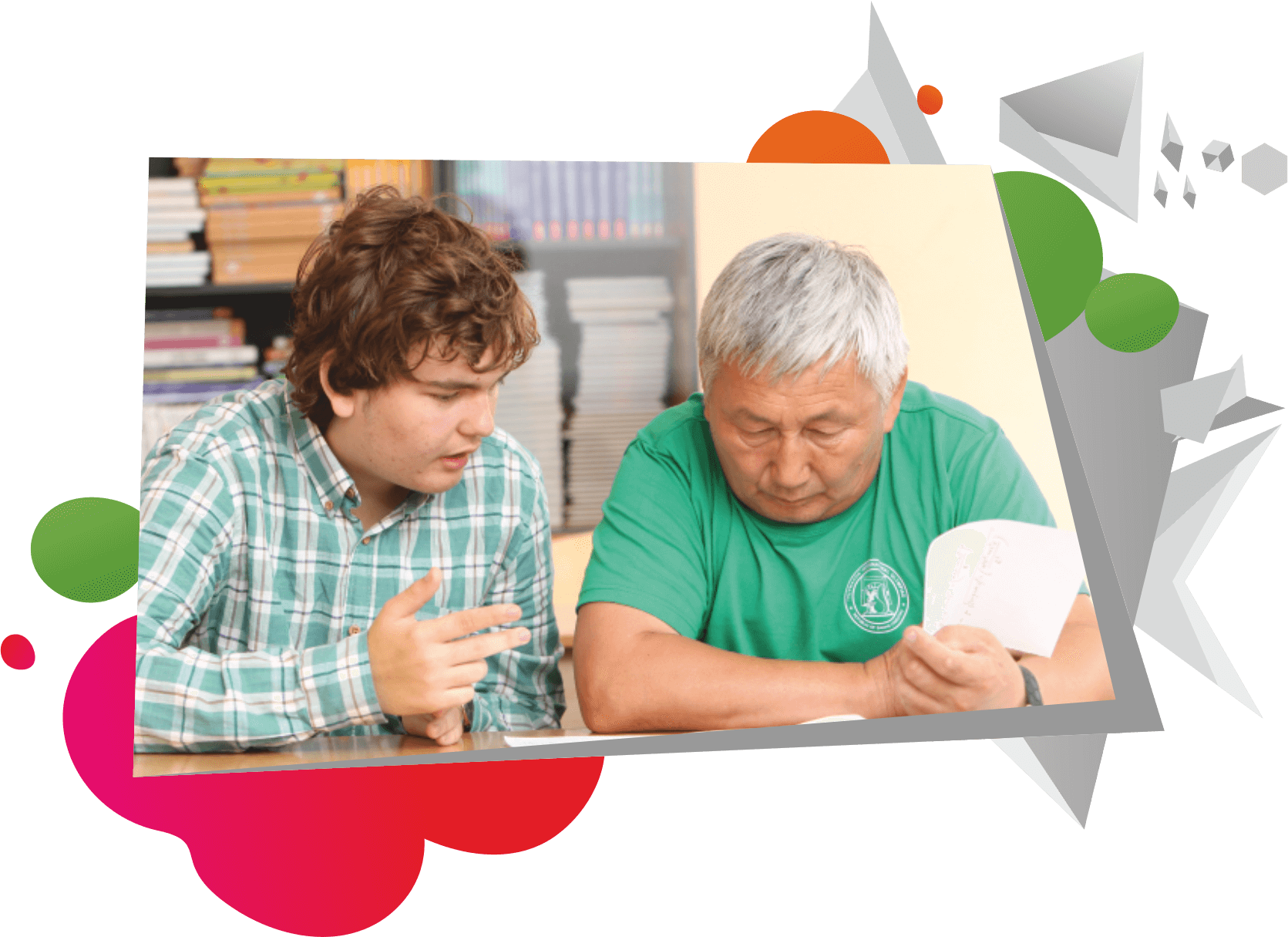 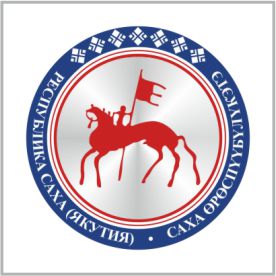 Government of the Republic of Sakha (Yakutia) 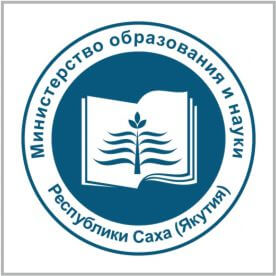 Ministry of Education and Science of the Republic of Sakha (Yakutia) 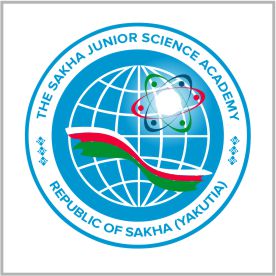 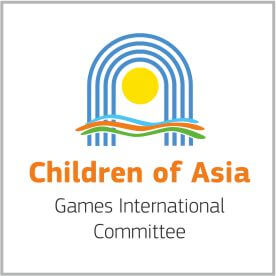 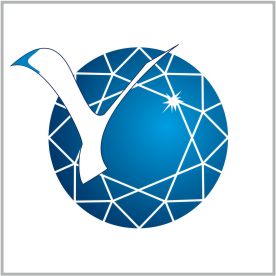 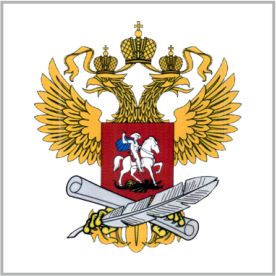 Ministry of Education and Science of the Russian Federation 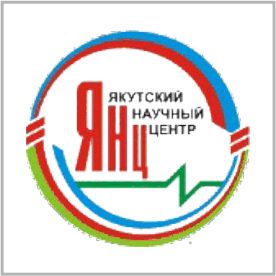 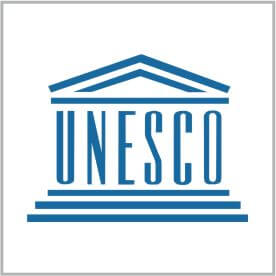 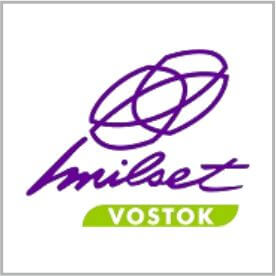 The Republic of Sakha (Yakutia) is the largest region of Russia. However, its population is below 1 million, that makes the region one of the least dense populated. About 40% of Sakha lies above the Arctic circle and all of it is covered by permafrost which greatly influences the region’s ecology and limits forests in the southern region.

Yakutia is known for its climate extremes. Some of the lowest natural temperatures ever recorded have been here. It is usual that lowest temperatures reach —50 °C.

After the discoveries of diamond and gold deposits the industrial development of the Republic of Sakha has reached its peak. Nowadays Yakutia holds a high potential of natural resource availability.

Currency. Local currency is Russian ruble (RUR). Exchange rate is around 60 RUR for 1 USD. Major credit cards are accepted. ATM machines are available at the leaders hotel and throughout the city. 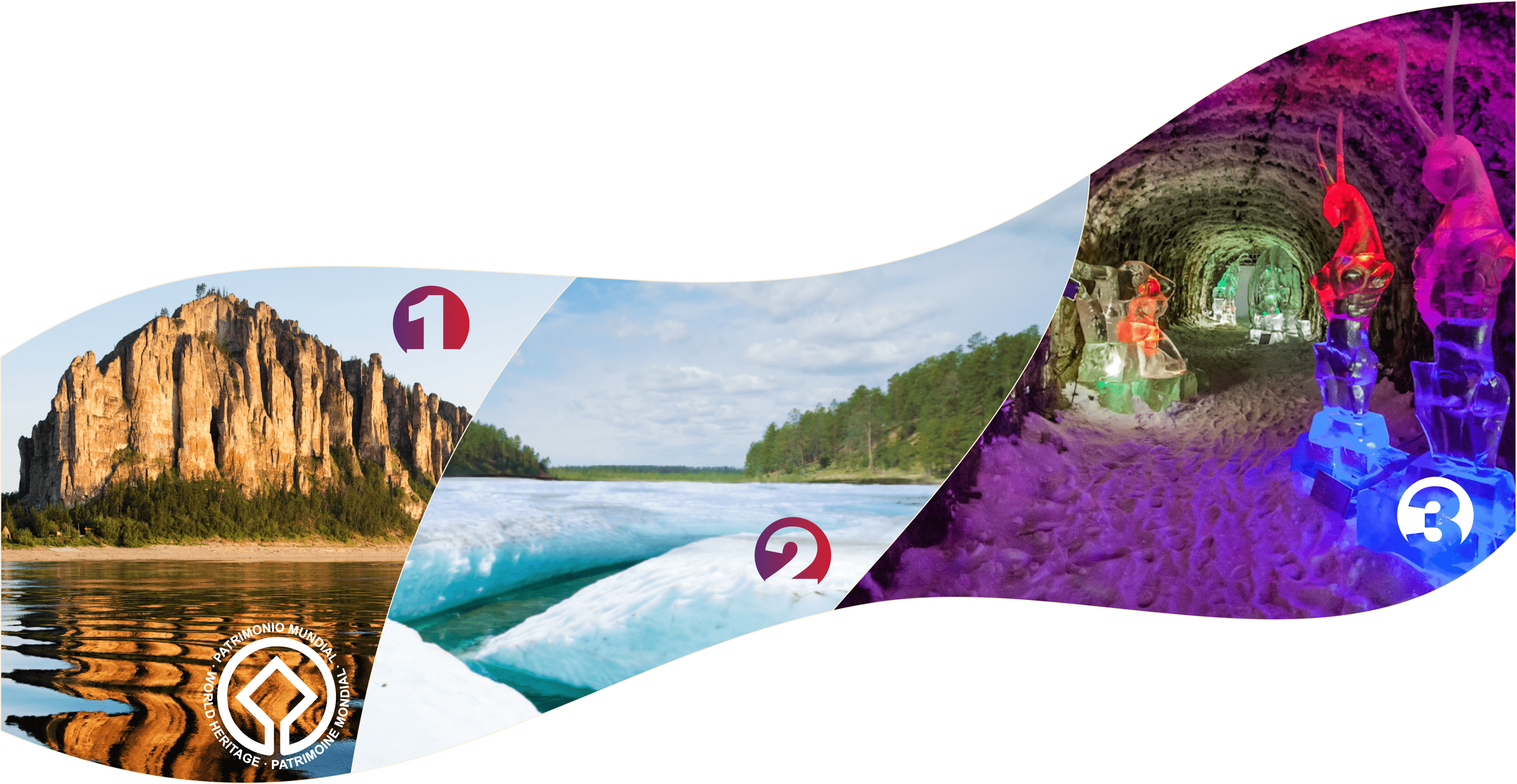 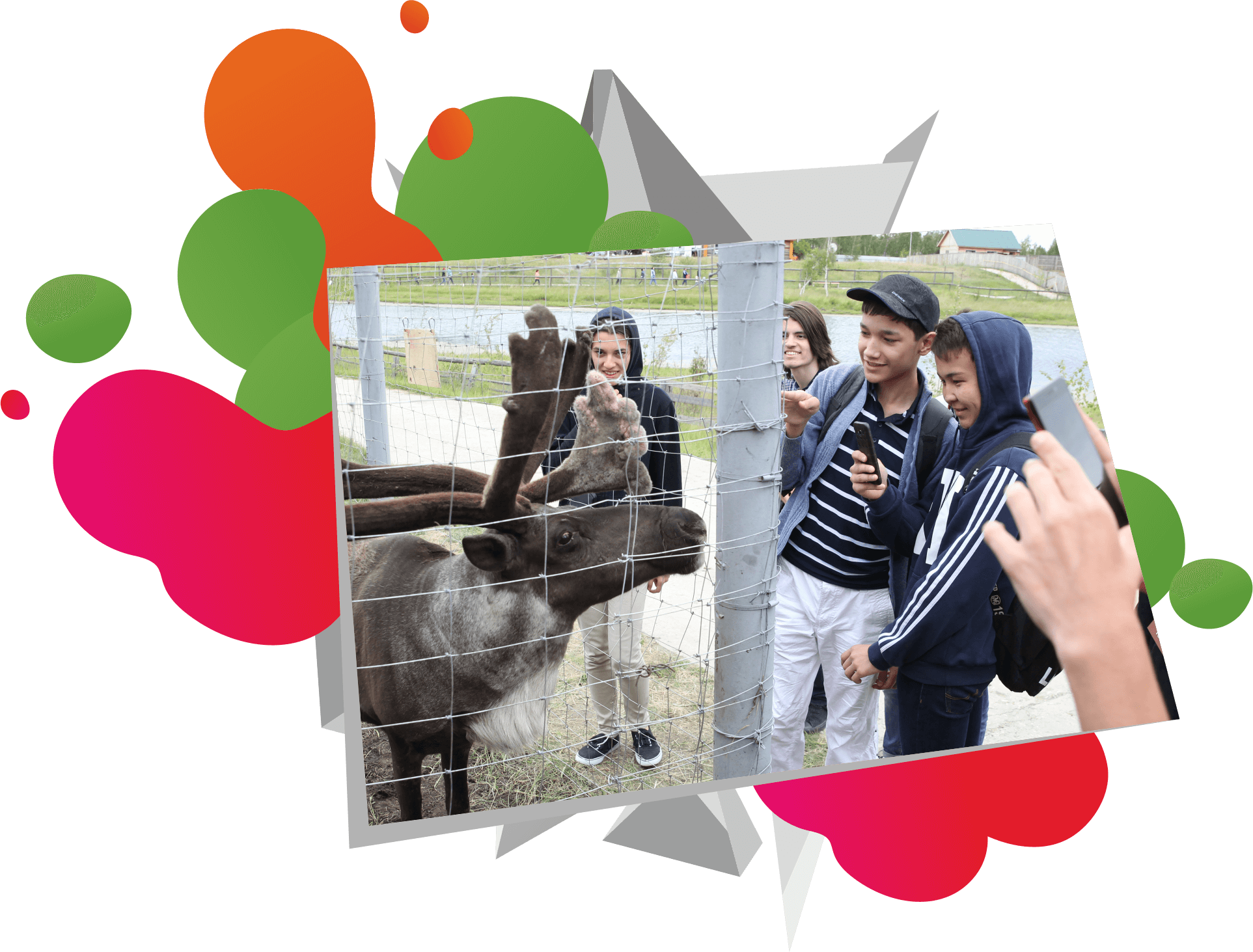 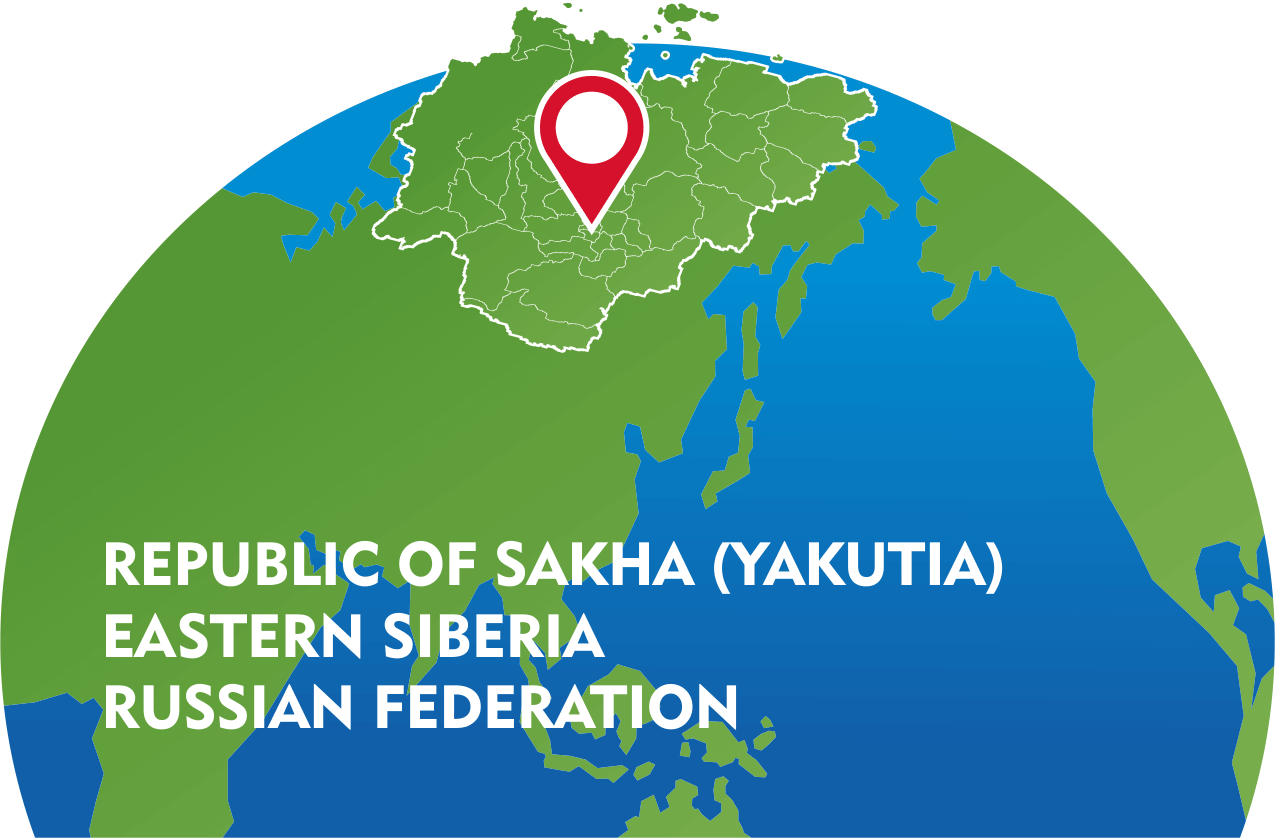 The majority of countries require a visa to enter Russia. We will be issuing special invitations, required by the Russian embassies or consulates in other countries. We will help you with getting the visas and answer all arising questions. 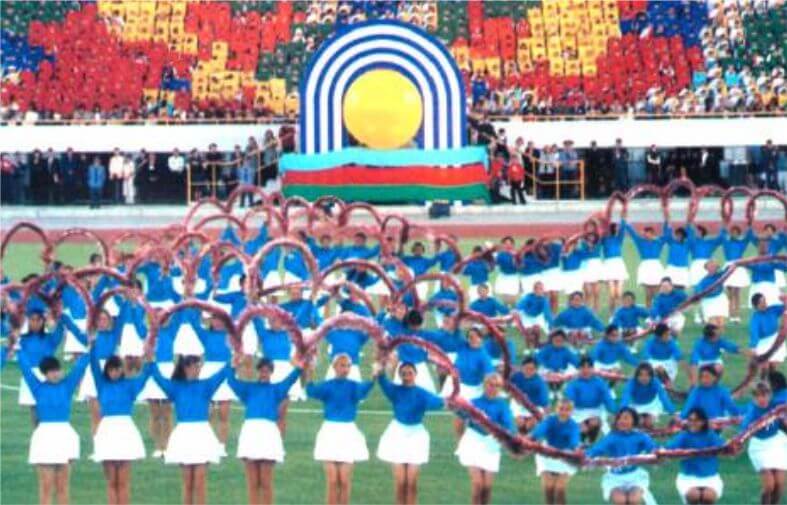 IN PHYSICS, CHEMISTRY MATHS AND INFORMATICS 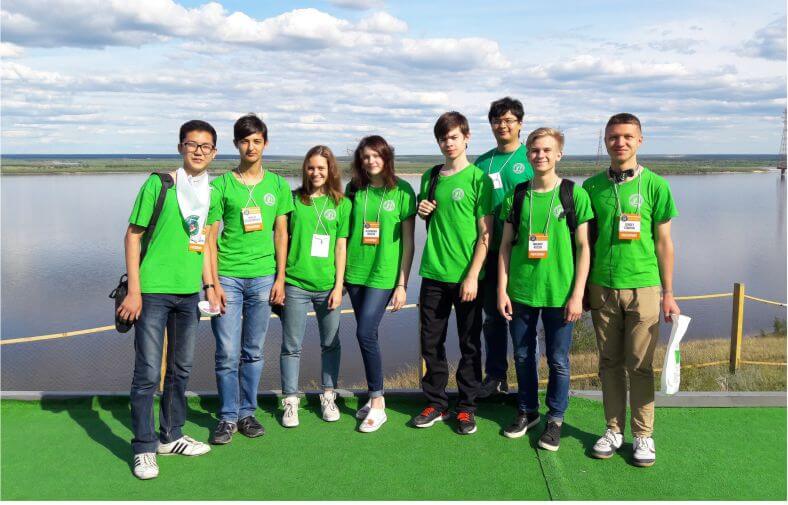 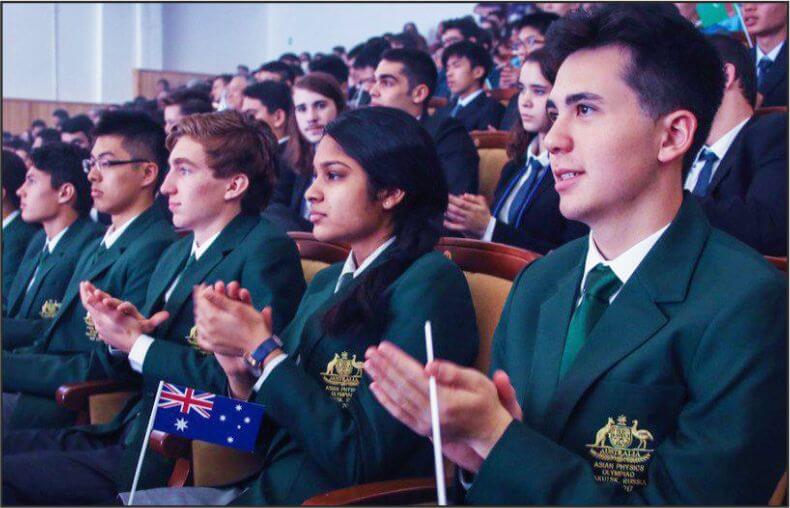 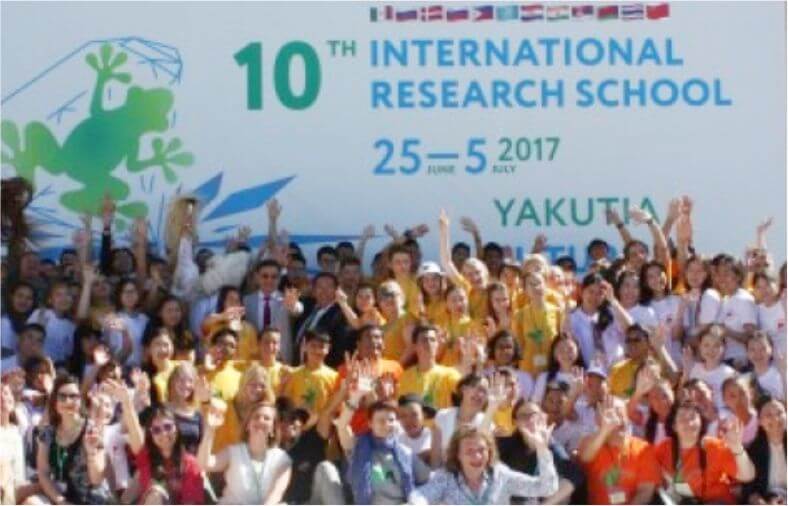